Trained by the one of the UK's top experts in digital colour management, Colour profiling, Digital Device calibration used in workflow to accurately reproduce colours by some of the largest corporations and creative brands, used in design development, proofing, production, and software development and testing, matching production materials colours and techniques.

Involved in British and international bench-marking reports, and sharing findings and implementing good practice from the reports findings.

Too often important problems are solved and the information is not shared with non competing companies and as a result industry suffers globally, for example safety or hygiene in food manufacturing for the competitive advantage, COVID 19 has shown the importance of sharing findings globally. 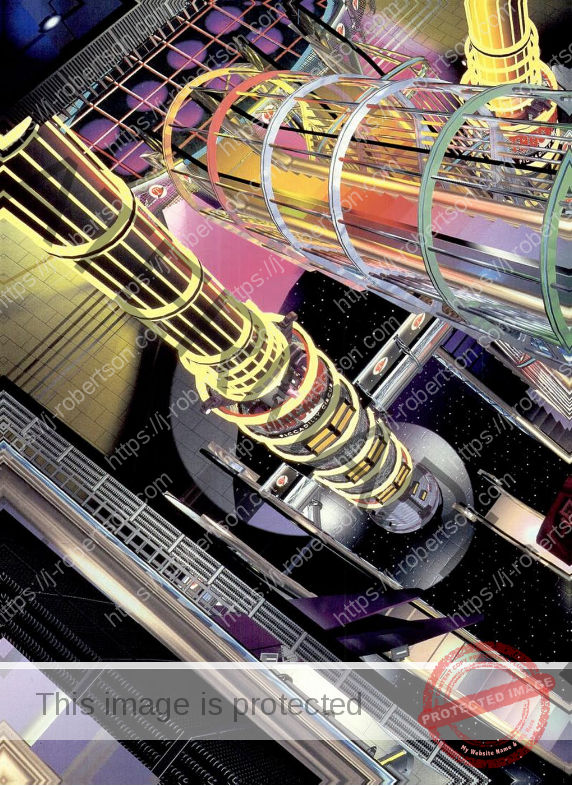 Consisted of a 9750m2 interior over seven floors which featured a large atrium with diagonal and two-leg escalators enclosed in an open tube-like framework to a orthogonal space with 108-screen video wall, energetic lighting and High-Tech decorative elements. £10m 5 year confidentiality clause.

Browsing the web In 2000 an adult cartoon webpage flooded my PC with pop ups containing illegal child sexual exploitation subscription websites, it contained 100 subscription databases, took it to New Scotland Yard the headquarters of the Metropolitan Police, in person after being turned away from the local police station in London and finding ethical hackers would only take down the servers and lose intel.

Today they have developed digital tools link, to report and remove illegal content, report images to the authorities where ever they are stored in the World, and remove the content from website servers and digital devices within an hour from the time its reported, freeing the victims. (the US runs CSAM link)

Later discovering the family links, the first (son of Robert) Robertson link captured the assassins of King James I of Scotland in 1437 and turned them over to the Crown for them to be tortured to death, and that Great Scotland Yard link was the Scottish embassy until the King of Scotland inherited England and the embassy was no longer needed, when it became the headquarters of the London Police force in 1829 and the name stayed.

William Forbes Skene, Historiographer Royal of Scotland, wrote in 1837 that: "the Robertsons of Struan are unquestionably the oldest family in Scotland, being the sole remaining branch of that Royal House of Atholl which occupied the throne of Scotland during the 11th and 12th centuries."

Product development, prototyping, manufacturing and assembly of the floppy disk drive lock for digital security company Stealth International in 1991, the product was designed to improve digital security for the UK financial sector and Dubai UAE based Emirates Airline, which I assisted in networking its central London HQ in Trafalgar Square in 1994 delivering the network ready for British Telecoms engineers before going back to Tom Dixon's workshop on Monday morning.

With the development of the Disk Lock, Art College years was spent living in SOHO, walking the halls of Central St Martins with the likes of Stella McCartney and Creative projects including the artwork for Jimi Hendrix recording with the Last Poets link (Birth of HIP HOP).

Attended Foundation Degree at Central St Martins (CSM) Art College, Four year joint Bachelors of the Arts: Business Studies and Jewellery, Silversmithing and Applied Crafts at Guildhall University in the City of London under the Lord Major of the City of London's Jeweller, and business studies by the Debeers marketing designer, receiving a DipHigher (US Degree Level) as leaving in the final year as became involved in CAD.

Scored Genius IQ at University while having a Dyslexia picture IQ test before it was stopped, score concerned them I could have worked out the test and be telling them what they wanted to hear.

First use of Computer

Aged 11 in the Brixton vicarage, designed the pixel graphics to a BBC Micro B version Daley Thompson Decathlon link, we then had a stand a Alexander Palace computer show next to IBM, the Vicars son went on to work for games company US GOLD.

As a former student of the Bloomfield Learning Center link, at Guys Hospital in London, the first dedicated center in the World for children with learning disabilities, (pupil of Mrs Pick from age 9 traveling across London alone to attend the appointments) I support its vital role in providing learning support to children with dyslexia and other learning disabilities for families from disadvantaged backgrounds.

"Disadvantaged families often find it difficult to meet/or receive the funding required for prompt professional assessment (around £700) and the learning support for their children, leaving them vulnerable, and frustrated and can fall through the net."

I received support before there was the tools we have today including phonics, it was not a homework club I received learning learning support to reach a minimum standard, this included hearing tests which lead the experts to greater understanding.

"Being the only male in my year at University, I have seen a striking contrast, witnessing the disparity in Gender and Diversity in industry" The UK proportion of tech roles filled by women has flat lined at 16% since 2009 link